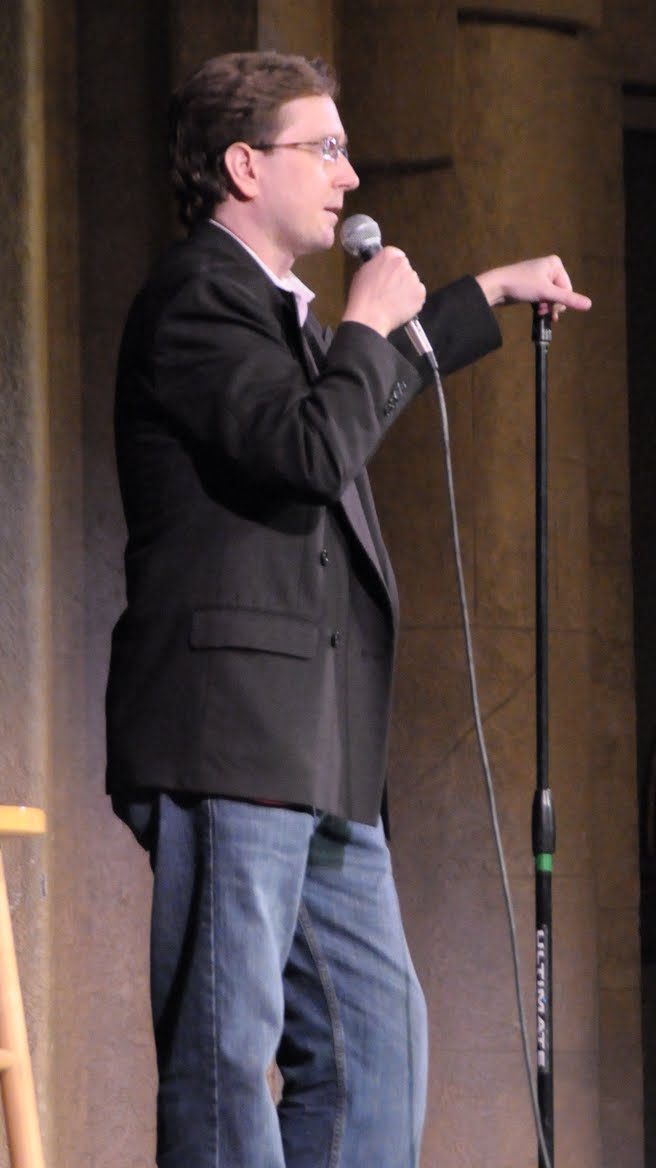 Started Coding at age 10, every job involved developing solutions using whatever was available.

Wrote his first application in 1992, in Pascal on a Mac, a grading application for his first mentor, Phil Abalon to help streamline the process.  Graduated from Purdue University in 1997, was one of the first student web developers employed by the School of Liberal Arts.  Joined Xerox Corp in various sales and analyst roles, developing solutions in Postscript, VIPP, and Javascript.

Left Xerox to help run Bureau of Engraving, Inc. to launch a digital print division and transform a correspondence school into the digital age. Wrote dozens of applications, from CRMs, to CMSs, variable data applications, email and data cleansing programs and more.

Started NPSRS, LLC to further develop custom solutions around the Control4 and SmartThings platforms.  Wrote various drivers, apps and integrations for a variety of clients.  Started the Open-Dash project.

Consulting with variety of customers on custom solutions to complex problems.

Responsible for variety of businesses, including a commericial printing company and an Art School

“Nothing Great was ever achieved without Enthusiasm”