I recently started to do highlighted segments for Live Code Fridays LiveStream on YouTube  and after the show has been broadcasted, I downloaded the mp4 of the show.

Nothing I did in Premiere, Adobe Encoder or anything else, seemed to fix the issue.  The clue was if you opened the downloaded mp4 in VLC, the show length was longer then in Adobe Premiere…  Tried interpreting the footage in Premiere, but nothing fixed the video being out of sync with the audio.

Finally, with the help of an internet search, I was able to use an app called Handbrake and use it to re-encode the download with a fixed frame rate. 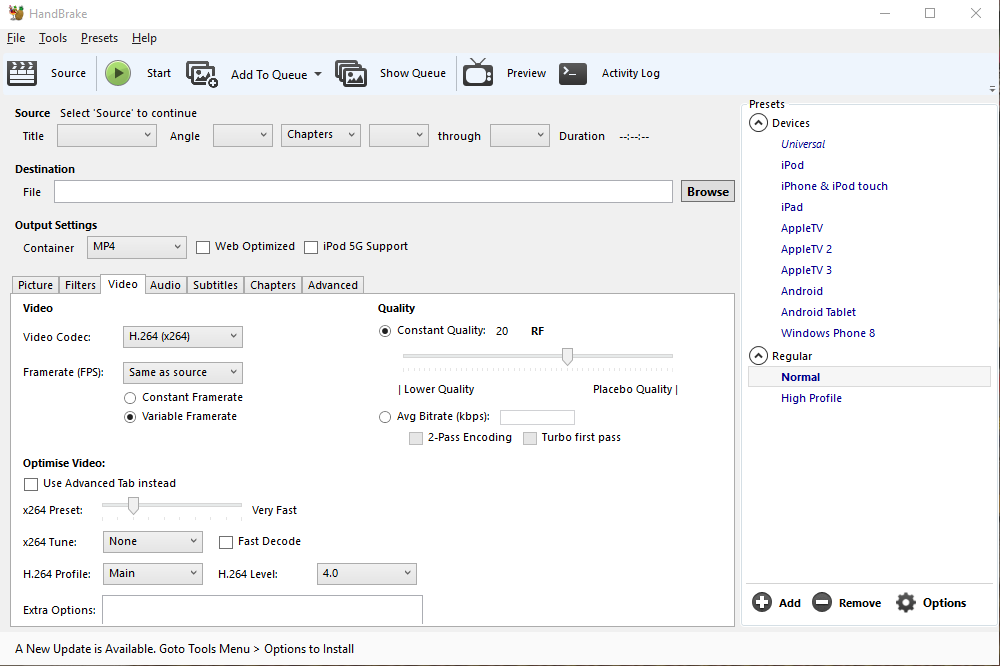 Note the default setting in the Video tab, is to match the Framerate (FPS) “Same as source” and that the Variable Framerate is selected.

Changing both of these is critical to get Adobe Premiere and other editing software programs to keep the audio and video in sync. 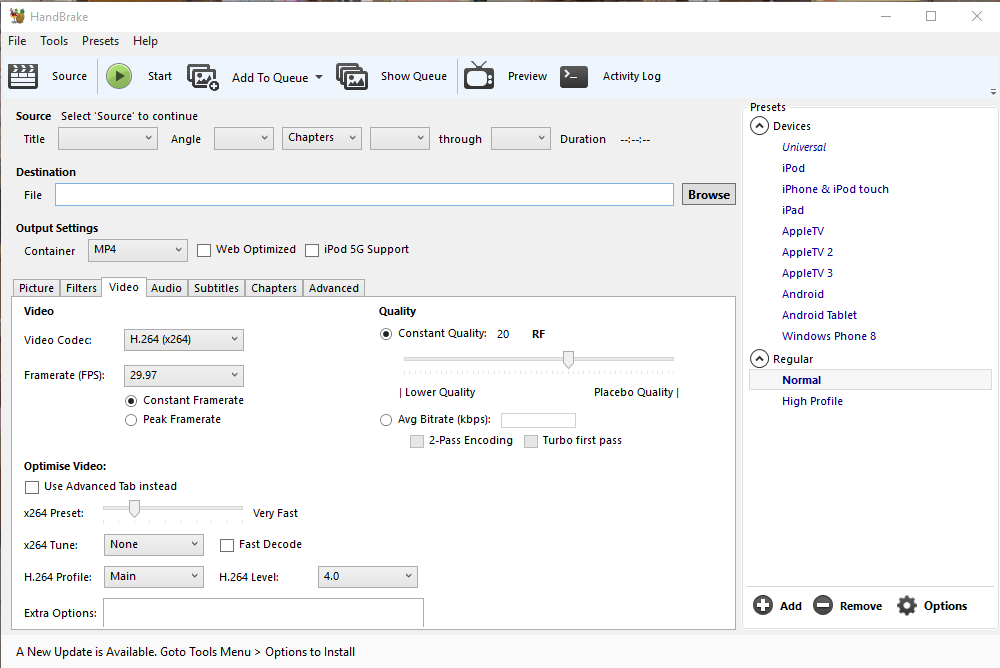 Once you select this, select a destination for your file, click start and depending on how fast your computer is and how long the file is, you will have a constant bit rate file that can now be edited in Adobe Premiere.

Hope this helps anyone who is dealing with Variable Bit Rate FPS from YouTube or other video sources.

This site uses Akismet to reduce spam. Learn how your comment data is processed.